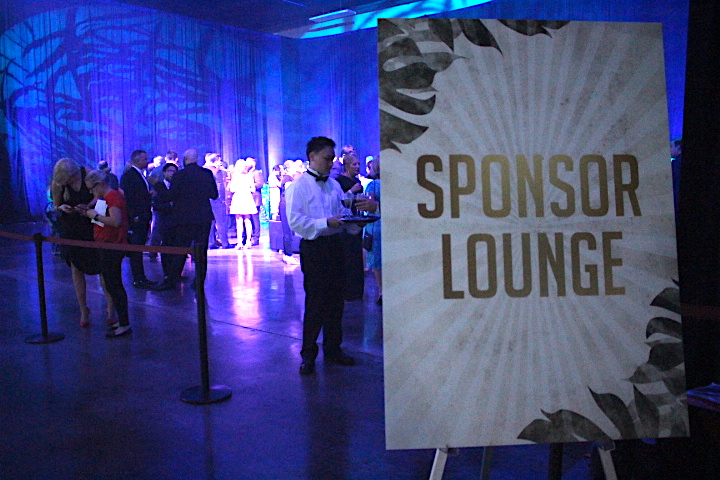 We recently Partnered with an Australian Production Company who planned and produced a series of Events in Hawaii to celebrate the top salespeople from an international travel agency. 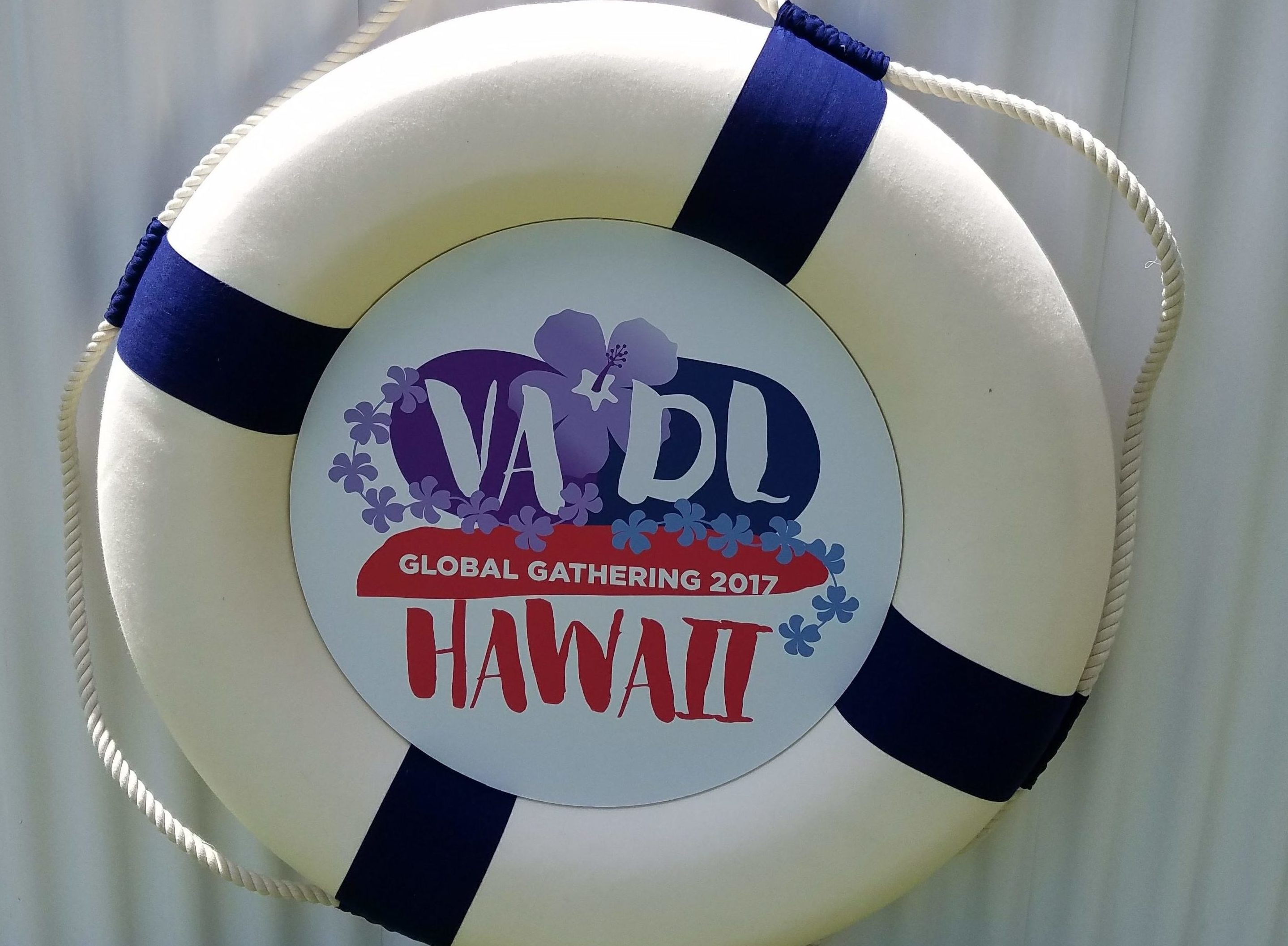 Current Affairs built out a number of booth areas for companies that sponsored this Event with interactive branding elements. Starwood Hotels sprinkled food and drink stations throughout.  After the official welcome by our Conch Blowers, our cultural entertainment lineup continued by featuring the beautiful women of Hawaii performing Tahitian dance, along with powerful drumming, for an authentic Polynesian feel. Following the conclusion of the welcome Event, Guests were escorted into the Sheraton ballroom for an after-party starring two internationally known DJs flown in just for the occasion. LED lights, on behalf of Theatrics Hawaii, flooded the ballroom while our multi-colored glowing bars were sponsor-branded in the middle of the room for thirsty onlookers while others danced the night away. 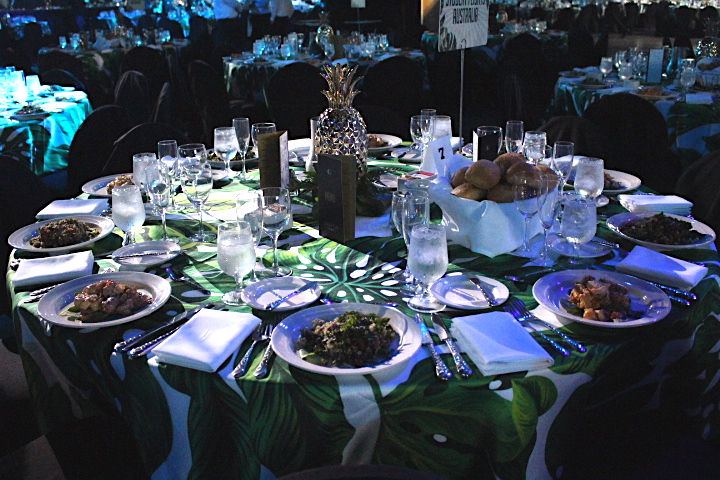 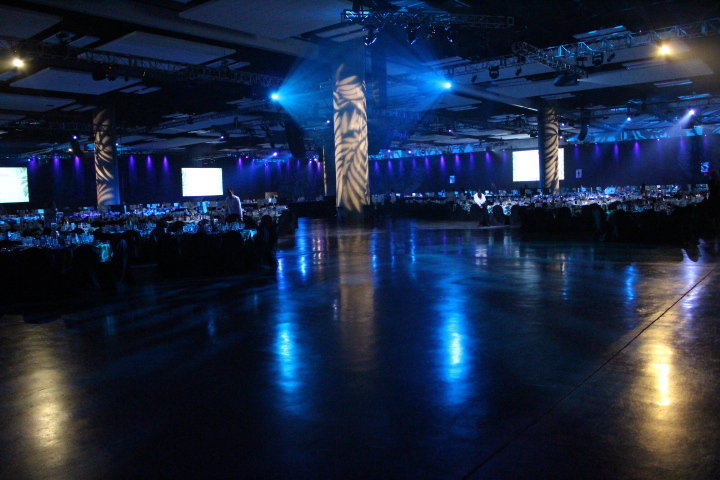 The next day we Choreographed the opening segment of the general session at which featured President Clinton was the Keynote Speaker. And in the evening, the Hawaii Convention Center ballroom was transformed into a lush forest environment with monstera leaf patterned linens and pineapple centerpieces  which added a pop of gold to each tablescape. Green lighting and forest-themed visuals were provided by Hawaii Stage and Lighting.  We choreographed a dozen of our beautiful street dancers to perform alongside Justice Crew, the winners of the fourth season of Australia’s Got Talent.

Paying homage to “Planet Earth,” it was no “Ordinary World” as Duran Duran headlined the evening and brought the house down with its new wave, dance-rock music.